Welfare moms … the smartest men in the room

“Look at that car, they must be broke.”

“Look at her dress, has she no shame?”

“Oh, I’m sure that was a terrible loss for you.”

Presumptions are safe-ish. And they’re truth-ish enough to be believable. But this is precisely what makes them dangerous.

We trust that they’re trustworthy and applicable to every person/situation/circumstance. Like the situation many women find themselves when they find themselves on welfare. Many of the women I work with.

Everyone–who isn’t on welfare–harbors presumptions surrounding welfare moms. Such presumptions are so rote, they could almost be a sing-a-long.

All beliefs I harbored at one point or another. Until I was bitch-slapped by reality.

And in reality, welfare moms are some bad-ass mother fuckers.

Welfare moms have a lot of problems but being shrewd isn’t one of them. In fact, the problems that they have can be reduced to one: getting stuck.

Welfare moms get stuck. That’s their issue, althought “their issue” is quite presumptuous. Close to the truth but no cigar. Getting stuck is not their issue. How can it be?

They don’t control the amount of time it takes for their paperwork to be processed. Only to be denied assistance because they missed the deadline. They can’t supplement their income while they wait for child support that will never come. And should they decide to fight for child support, they can’t control the lawyer’s fee of $300 an hour just to fight for $400 a month.

Welfare moms get stuck because systems let them down. However, the majority of women to ever be considered “welfare moms” were let down long before they ever became moms.

Whether it was the family, law enforcement, the schools, or even the church, abuse and trauma would be reported but the child was made to blame. When the child is made to blame, shame is the result.

And for many people, shame can lead to misguided judgment and diminished self-worth. Not the winning formula for success and peace of mind. It’d be a success story to simply recover from that impact. A success the welfare mom experiences everyday.

In a sense, welfare moms are successful doing what most of us strive to do but never achieve: They change their station.

Nothing is lower than feeling hopelss, worthless, and directionless. But a welfare mom rarely feels helpless. She just does what she has to do without giving it a second thought. Pulling herself up by her bootstraps; yours; a ladder; education; or the string she’s being led by.

She doesn’t need team building retreats to know how to do this. Or days at the spa to remind her of her priorities. Shit, she doesn’t even need a car.

The only thing a welfare mom truly needs is to be recognized for being as shrewd as she is rather than presumed to be something she isn’t.

With this effort, rote presumptions might also recognize that sometimes the smartest men … aren’t always men.

Grad school duped me. I spent several years in grad school learning about the issues that bring people to therapy: anxiety, depression, stress. And in those several years, I was taught how the above affected the people I'd be working with. "Class, these issues impact...

No sex is better than bad sex

I never became so interested in investing until I became a therapist. People invest money, no doubt, but there are also investments of energy: time, thoughts, emotions. It's just that no one pays attention to the return on energy investment the way they typically do...

C.P.R 101Wanna learn how to work smarter rather than harder when it comes to handling stress? Don't miss C.P.R. 101. We'll gain a deeper understanding of ... Coping: "OMG I CAN'T BELIEVE THIS IS HAPPENING!!!!!" Processing: "Okay, guess this is happening." Reflecting:...

Sometimes being a parent sucks ass. This is not something I know from personal experience. I didn't choose to have children. However, this sentiment does come to me honestly. Mom Guilt walks into my office more than anxiety. "I just wonder if my own trauma is keeping... 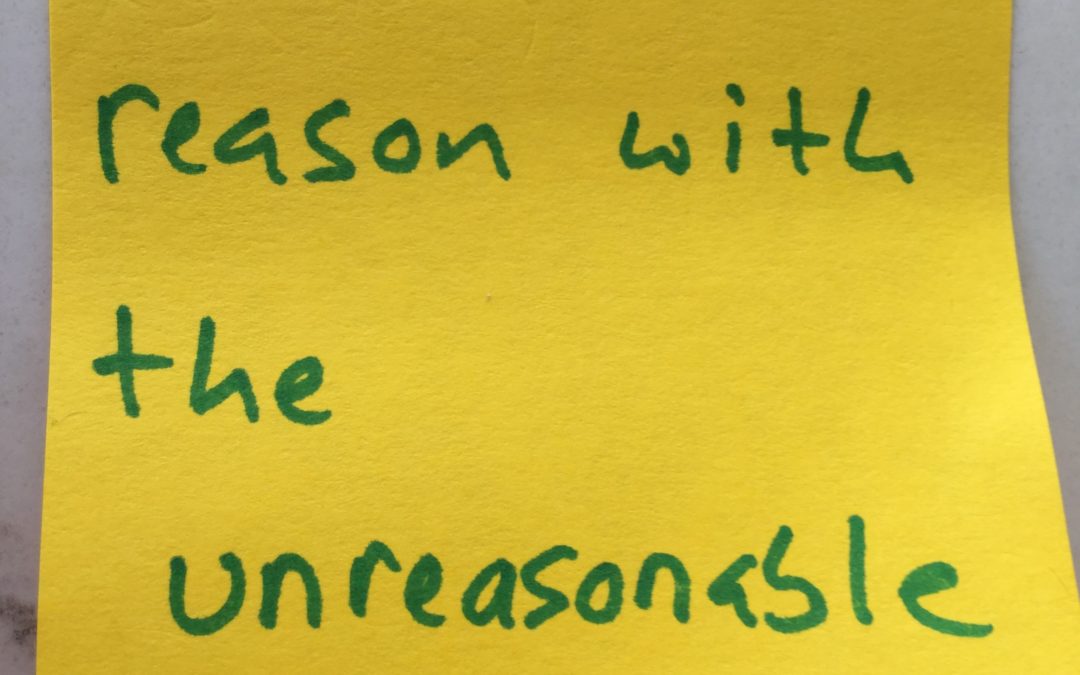 You can’t reason with …

This sentiment seems pretty evident. Although you wouldn't know it based on how many people in my office try to do exactly this. Trying to reason is not the problem. It's when the trying becomes wish-fulfillment. Wishing that your unreasonable mother, father, spouse,...

Too many people I worked with were focused primarily on the relationships outside of themselves. The one with the boy, the girl, the thing, the job, the image they tried to present, and/or their relationship to the "shoulds." "Because that's how it should be,...

This site uses Akismet to reduce spam. Learn how your comment data is processed.